Corporate Conferences is a FREE, established, independent venue finder. We help organisations of all sizes find the perfect conference, meeting and event venues. We are unbiased and will give you free expert advice on the best way to plan your event.

Zoe arrived at the Crowne Plaza Birmingham NEC and was greeted by the very friendly and welcoming staff at the hotel, as it was her first time visiting the hotel Zoe was impressed by the buffet lunch that was provided and the lovely views of the nearby lake from the spacious and airy hotel room. 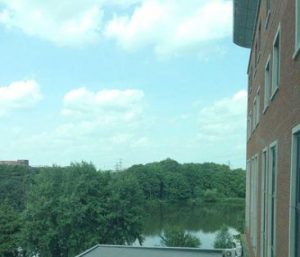 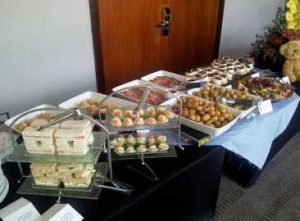 During the afternoon lunch a cow skin drumming lesson was provided which gave us guests the chance to have a go at drumming which was lots of fun and warmed us up for the evening. 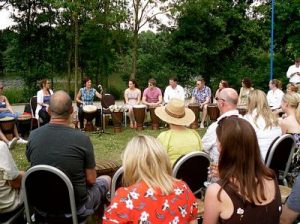 The group then left the Crowne Plaza Birmingham NEC on a coach and headed to Warwick Castle to watch the summer proms in the VIP area. Warwick Castle is a great outdoor conference centre which can host huge conferences for lots of delegates in a unique setting. The group were greeted with a drinks reception and a BBQ in the glorious sunshine. The proms began with The Overtones playing a set which excited the whole crowd followed by the Royal Philharmonic Concert Orchestra who were amazing and captured the crowd. 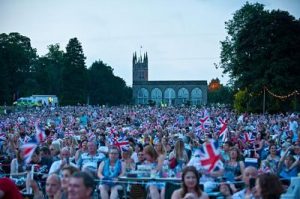 There was also a World War 2 Spitfire aerial display which proved the most memorable as it flew above the trees elegantly. There was also music from the Les Miserables soundtrack. The evening was rounded off with a spectacular firework display that ended the wonderfully. 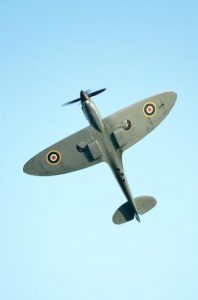 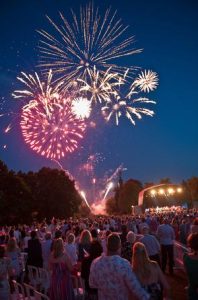 The team at the Crowne Plaza Birmingham did a brilliant job of looking after the whole group and making the weekend a memorable one. Nothing was too much trouble for the staff and their presence at the Summer Proms made the event even more special. We are looking forward to our next visit already and would definitely recommend the hotel to anyone in the Birmingham area.